Phasing Out from Iraq

In August 2014, our Global Emergency Response Team arrived in the city of Zakho in northern Iraq.

For days, news of horrific attacks in the nearby Sinjar region had dominated the global headlines, and thousands of people had fled violence. We ran rapid needs assessments and coordinated with other humanitarian actors to deliver urgently needed shelter, safe water, and hygiene supplies to displaced families. When the violence didn’t end, we continued our programming. In late 2014 we began supporting local health clinics, transitioning to a permanent team and registered as a humanitarian organisation with the Government of Iraq. The following year we opened up programmes in Dohuk and Kirkuk, continuing to provide shelter, safe water and hygiene, and health support to families affected by conflict. 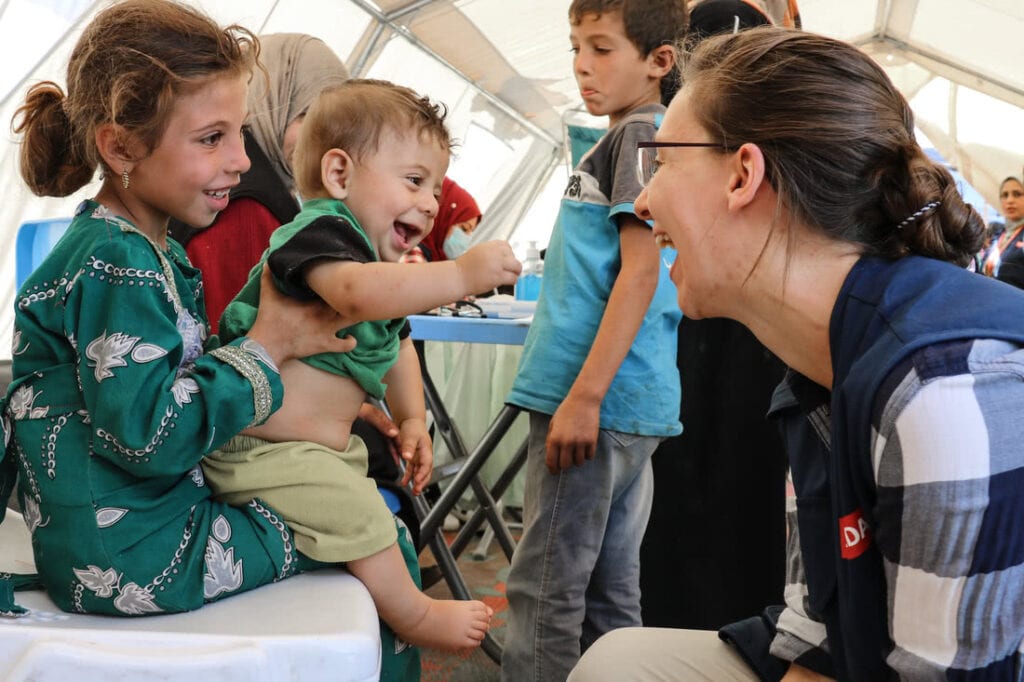 From 2016 military offenses began to retake areas of Iraq that had been occupied by armed groups. We provided support to families fleeing the military offenses, and then –as areas previously inaccessible to humanitarian organisations began opening up –moved into new areas to help families recover from the years of conflict they had experienced. The decision tophase out a country programme is never an easy one to make. Three years have passed since the areas once held by armed groups were retaken, and the large-scale conflict that brought us to Iraq in the first place is over. As the acute emergency stage of this crisis draws to a close, Iraq is moving into reconstruction and development work. We decided to reduce our presence and hand over our activities to local departments and their partners. We intend to freeze our registration in Iraq in early 2021, stopping operational activities while still giving us the opportunity to restart work in the future if the humanitarian needs escalate again. 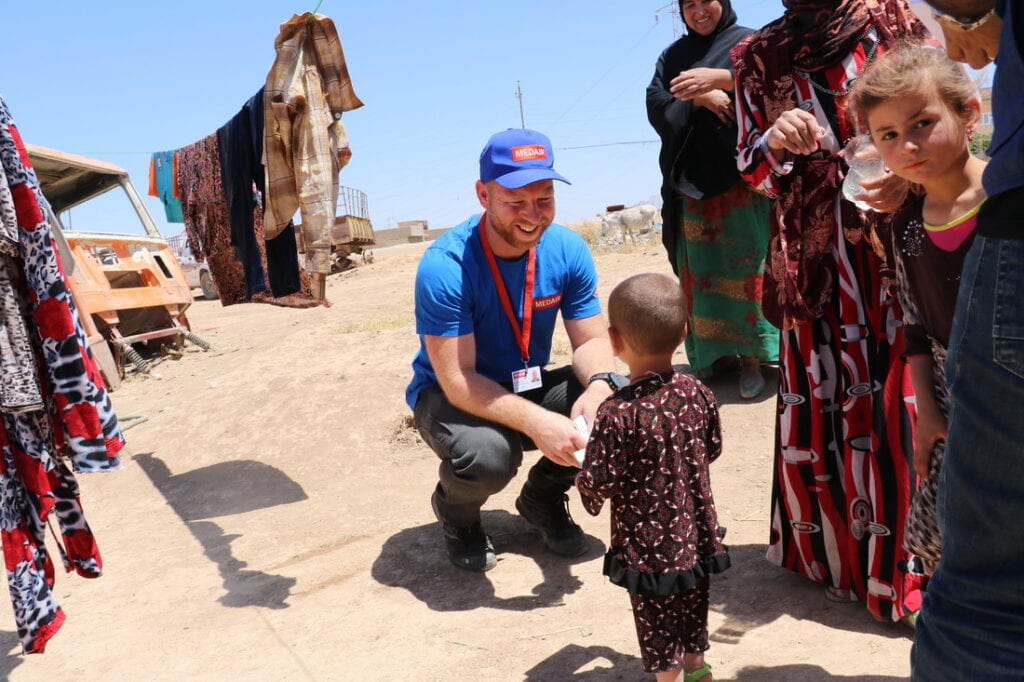 Over six years, we provided lifesaving health care, safe water and hygiene support, shelter assistance, and unconditional cash transfers to more than 850,000 people affected by violence. We could not have done this without our incredible staff, many of whom were affected by the same violent events to which we were responding. We also could not have done this without the communities we supported, who –despite the violence they had experienced –trusted our teams and allowed us to work with them.