No place to call home: What does it really mean to be a refugee, an asylum seeker, or a displaced person?

“I call no place home,” says Hawas, an Iraqi man who was forced to flee his home in Zummar, Iraq because of the conflict in his country.

“I call no place home,” says Hawas, an Iraqi man who was forced to flee his home in Zummar, Iraq because of the conflict in his country.

“I won’t return to Zummar,” Hawas says. “There are no services there – no water, no power, no security. It’s still unsafe. And I don’t call Kharabe Babke home either because I can’t find a job. There’s no stability in my life.”

Like Hawas, 70.8 million people across the world have been forced to flee their homes because of conflict, persecution, extreme poverty, or natural disasters. Yet, each situation is unique. Some people are classified as refugees, others as internally displaced persons, and others as asylum seekers.

But what do each of these terms really mean? Let’s take a look: 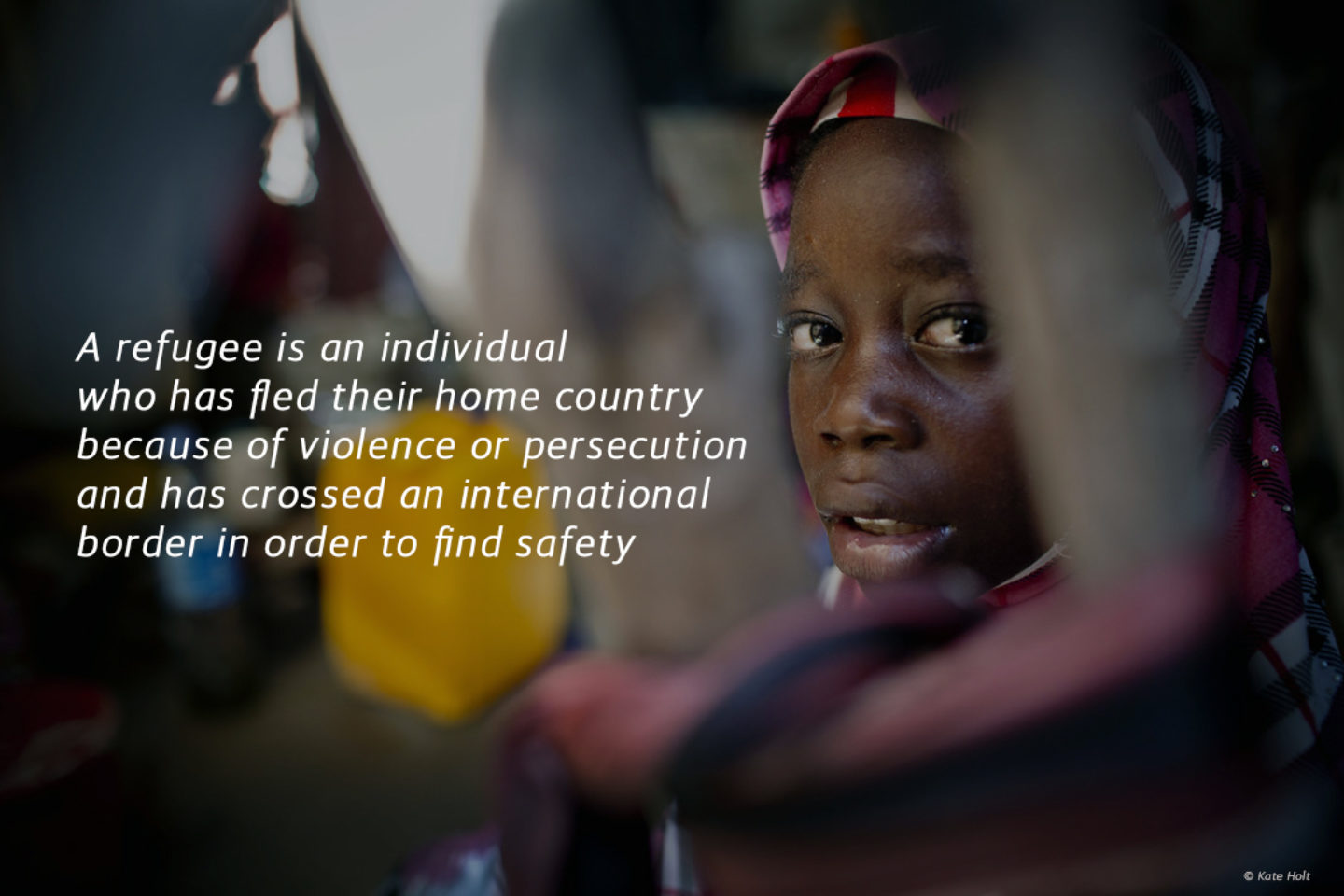 A refugee is an individual who has fled their home country because of violence or persecution and has crossed an international border in order to find safety. Refugees are protected by the United Nations Refugee Agency (UNHCR) who ensure refugees hold the same social and economic rights as any foreigner or resident in their host country.[1]

An asylum seeker is any person seeking international protection after fleeing their home country. They can apply for refugee status, but must wait for their claim to be accepted before they can be recognised as a refugee in their host country.[2] 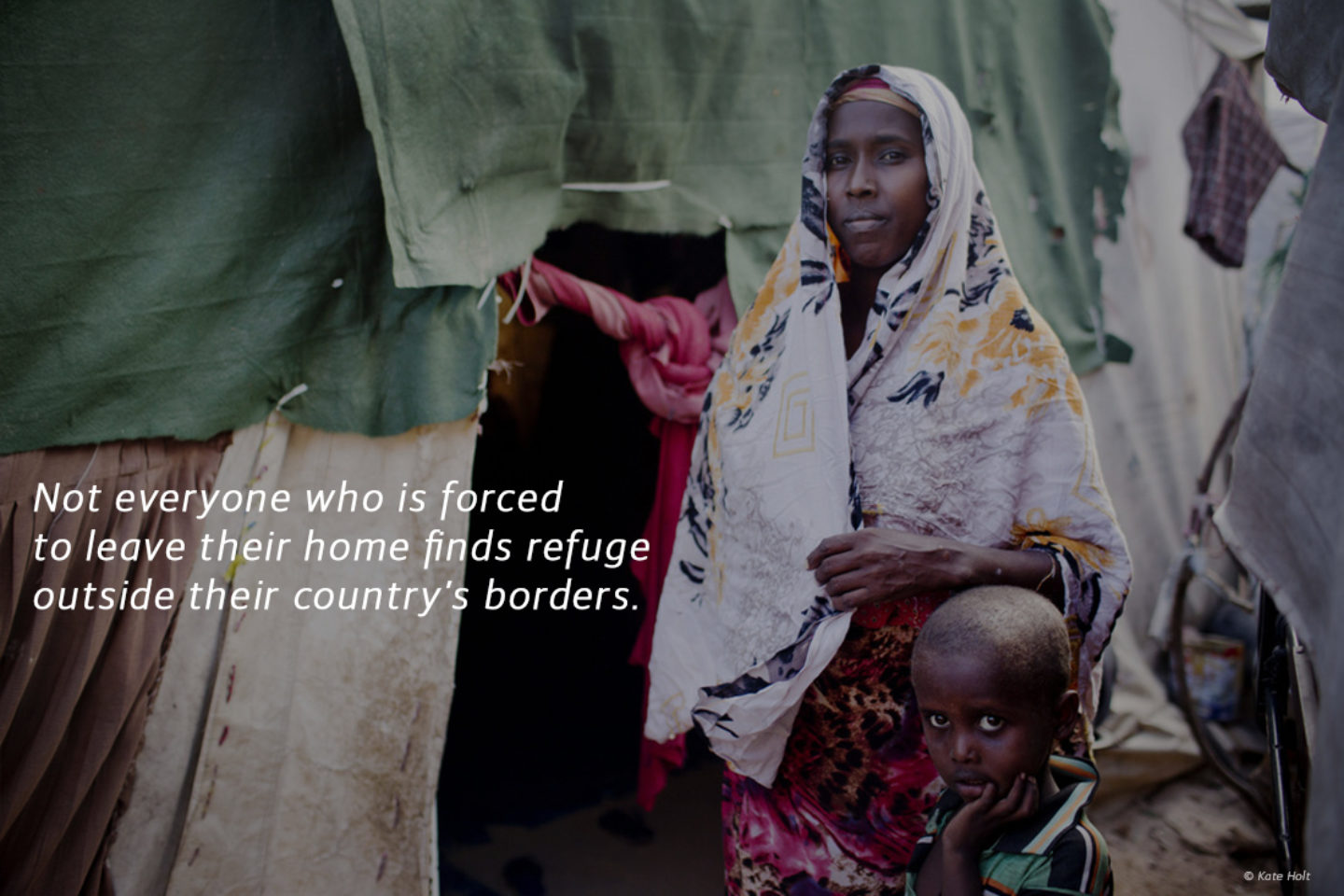 Not everyone who is forced to leave their home finds refuge outside their country’s borders. Internal displacement can be caused by a variety of reasons, including natural disasters and armed conflicts. However, internally displaced persons do not cross an internationally recognised state border.

In many instances, refugees and internally displaced persons face the same challenges – lack of basic services or a safe place to call home; family separation. However, the key difference is that internally displaced persons are not granted the same rights as refugees under international law. So, while it may seem like a better solution to remain closer to home in one’s country of origin, the reality is much more complex.

State sovereignty means that each country is ultimately held responsible for protecting and assisting its citizens in need. That means that the mounting needs of internally displaced persons are the responsibility of the state, making them ineligible to receive outside humanitarian assistance through the United Nations Refugee Agency.

However, ongoing conflict strips governments of vital resources. Governments may desire to help their affected populations, but are incapable of doing so because of the magnitude of need and limited capacity to provide the right aid to those affected.

That is where international humanitarian organisations like Medair come in. We have the right to help meet the urgent needs of refugees and internally displaced persons alike.