The climate crisis is a humanitarian crisis

Why climate action is essential to doing aid well

Every day that goes by, the evidence mounts up to form an overwhelmingly clear picture: climate change is now the single biggest humanitarian threat facing the world in the future.

We are already seeing its direct effects in our work. Extreme weather events are becoming more frequent, more severe and less predictable. Besides the death and injury that occur in the immediate aftermath of natural disasters, unseasonal droughts and flooding often mean crops fail or water supplies are contaminated, and hunger and disease levels rise.

Then there are the indirect effects: conflicts over ever-more scarce natural resources mean a growing number of people being displaced; global patterns of disease are changing; economic instability pushes more people into poverty; and the multiplying impact of successive disasters turns short term crises into chronic situations. The causal links in these cases may be complex, but it is clear that climate change is having a compounding effect on existing causes of poverty and suffering. What is also clear is those who are already most vulnerable are being affected to a far higher degree, meaning the cost is falling on those least able to bear it.

All of this is why the current decade could see a 50% increase in the number of people needing international aid because of the effects of climate change, and the number could double by 2050 if drastic action is not taken.

For years Medair has already been responding to the effects of climate change. We assist affected communities to both recover and face its future impacts, for example by building shelters that can withstand floods or typhoons, or setting up an early warning system for cyclones. In 2013 Typhoon Haiyan damaged more than 1 million homes in the Philippines, leaving millions of people without shelter. The Philippines is experiencing an increase in extreme tropical cyclones that has been linked to climate change. Medair’s response included helping communities to ‘build back better’ and understand principles of disaster-risk-reduction, so that future storms would not have the same devastating impact. 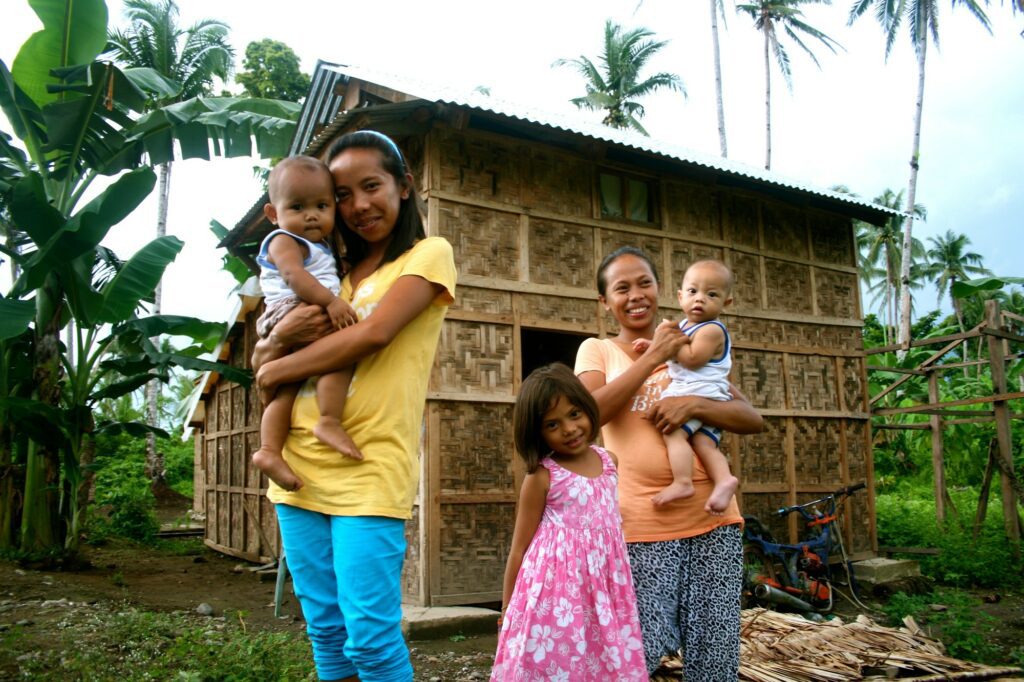 Erica and her family lost their home in the Philippines during Typhoon Haiyan. Medair was the first organisation to ‘build back better’ using disaster-risk-reduction principles.

Internally, too, we have always sought to foster a culture of responsible use of resources, acting in small ways to mitigate our environmental impact where possible. Such efforts may include planting trees to replace those cleared for latrine building, or monitoring water table levels to reduce the risk of environmental harm from depletion of groundwater.

However, we believe we must step up these efforts. While saving lives will always be our first priority, our commitment to serve the world’s most vulnerable people must compel us to treat an increasingly serious cause of vulnerability with increasing urgency.

That is why Medair has joined a growing number of groups in signing the Climate and Environment Charter for Humanitarian Organisations. The recently launched charter is the first mechanism by which aid groups can make themselves accountable for their environmental impact.

Participating organisations agree to set targets toward goals such as measuring and reducing their emissions, dedicating resources to better understanding the impact of climate change, and collaborating with local leaders and other aid organisations to share knowledge and find nature-based solutions. We will work not only to expand our efforts to assist those most affected by the climate crisis, but also to integrate environmental awareness and accountability into every level of our operations – from how we manage delivery of aid to how we run our offices.

All this will require significant work. But it is vital in order to ensure that our relief efforts not only count in the short term, but can also stand up to scrutiny in the long term.

Humanitarian organisations are already treating the symptoms of the problem. We are determined also to play our part in treating its cause. We recognise that we are not the ones with the ultimate power to fix the climate crisis, yet we must be the example we are hoping to see. 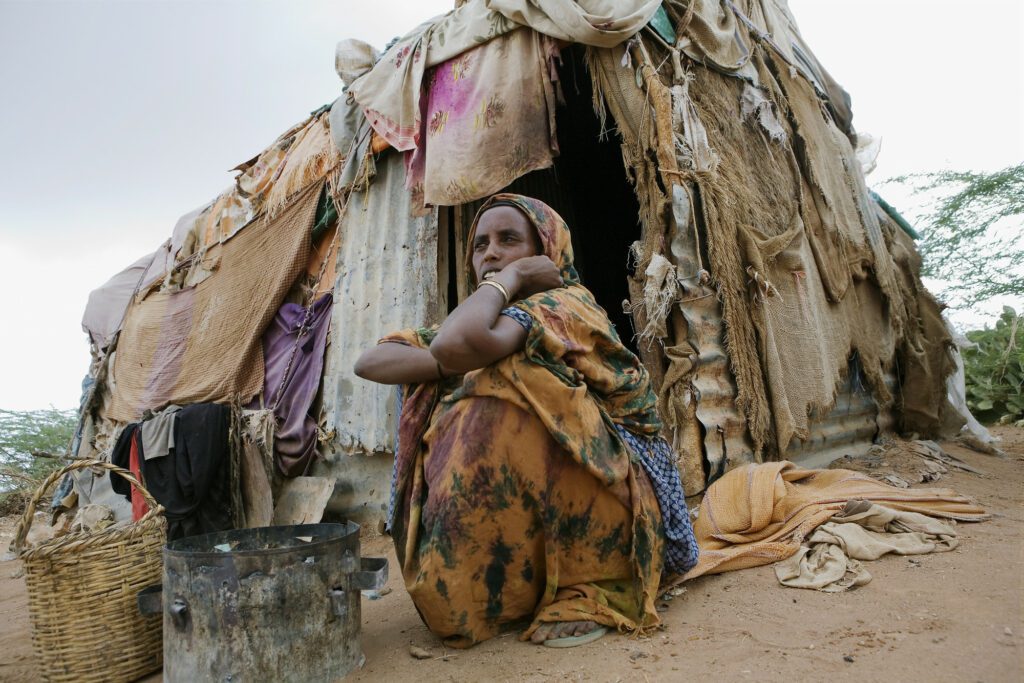 In Somalia the number of people in urgent need due to drought increased by 35% in the first months of 2022. Conditions are expected to worsen before seasonal rains are due in April.