City in Switzerland Comes Together to Fight Hunger

In Basel, hundreds of residents came together in June for the second year in a row to fight against hunger in an event called "Basel gegen Hunger".
It's a fantastic example of the power of people in numbers – as individuals our impact can be strong, but together we are stronger. Over the course of 6 weeks, participants raised more than 53,000.-CHF.
We want to extend a heartfelt thank you to all who participated and committed themselves to the people of South Sudan. Your inspiring and creative action really makes a difference in the lives of countless vulnerable people.

In the Swiss town of Basel, hundreds of residents came together for the second year in a row to fight against hunger in a campaign called ‘Basel gegen Hunger’. The goal was to raise awareness and funds for the hunger crisis in South Sudan.

It was a fantastic example of the power of people in numbers – as individuals our impact can be strong, but together we are stronger.

It started with a spark

It all started with a couple from Basel who wanted to do something to relieve the suffering of the people affected by the famine in South Sudan. In South Sudan, children and other particularly vulnerable groups repeatedly flee from danger; they lose loved ones; face hunger, malnutrition, and drink unsafe water; and grow up without schooling. It takes a severe toll on the physical and emotional well-being of millions of the country’s most vulnerable people.

Hearing about the everyday struggles of people living amidst a conflict that continues to tear their country apart, they could not sit idly by. In response, they organised a city-wide campaign together with the Medair team to raise money for Medair’s nutrition programme in South Sudan where severely malnourished children and pregnant and breastfeeding mothers are treated on a regular basis.

The campaign kicked off with a 3-days Photo Exhibition on South Sudan by renowned Swiss photographer, Dominic Nahr. In total, more than 365 people participated, using small cans to collect donations for the nutrition programme. With the can, people raised money in their neighbourhoods, at their workplaces, in their schools, and around their communities.

A spark ignited a flame

The energy and passion to take action was contagious and spread to some unlikely places.

Just one of several examples is a local church in Basel who organises a food distribution for people in need every Tuesday. This initiative serves people living in Basel in need of social assistance. Many of the recipients are refugees.

The volunteers decided to get the recipients of the distribution involved. At the welcoming desk, a volunteer welcomed people in and explained what they were doing to raise money for South Sudan.

Most all of the recipients gave what they could, despite their tough personal circumstances, to support the efforts.

“A lot of them were willing to support our campaign, which is really impressive and shows that people, even if they have very limited finances want to be generous and give something back to others in need,” said Noah Kaiser, Communications Officer at Medair.

“Over five weeks they collected close to 550.- CHF for our nutrition programme!” 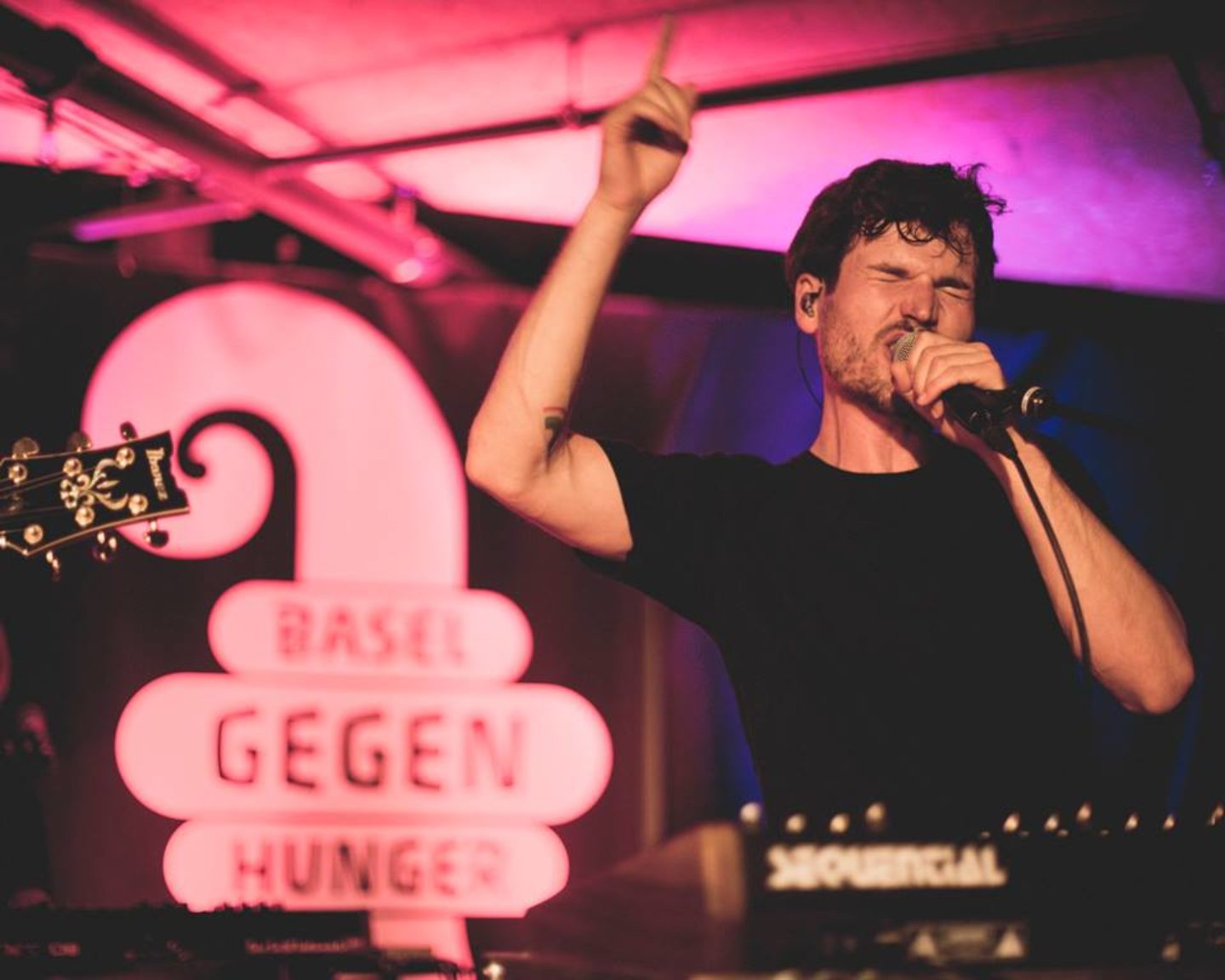 James Gruntz performs a charity concert with more than 350 attendees.

But that wasn’t all. Across the city, participants organised bake sales, charity lunches, and flea markets to raise money. Others used their daily work to gather donations – like Samuel and Damaris Glaser who for the second time organised a charity lunch for the employees at Swiss Life, the largest life insurance company in Switzerland. The combined amount was then doubled by the company’s foundation.

Over the course of six weeks, participants raised more than 53,000.-CHF!

We want to extend a heartfelt thank you to all who participated and committed themselves to the people of South Sudan. Your inspiring and creative action really makes a difference in the lives of countless vulnerable people.

Receive inspiring stories from the field straight to your inbox.
Be the first to know how you can help when emergencies strike.