Cholera: A new threat to health in Syria

The world is still fighting a battle against COVID-19. Unfortunately, the threat to public health has doubled, with Cholera increasing this threat. Syria is one of the countries that has been affected by the rapid spread of Cholera.

During the crisis in Syria, water and sewage systems suffered severe damages, with sewer lines leaking into the household water supply and posing a serious threat to health. Sewage floods, which affect the infrastructure of houses, threaten vulnerable families, and spread waterborne diseases, including cholera.

According to the Humanitarian Needs Overview issued in 2022, over 13 million people need water, hygiene and sanitation services.

During the ongoing cholera outbreak, Medair provided clinics with medical consumables such as Personal Protective Equipment (PPE) including gloves and face masks. Medair will continue to conduct actions to fight the further spread of this outbreak. 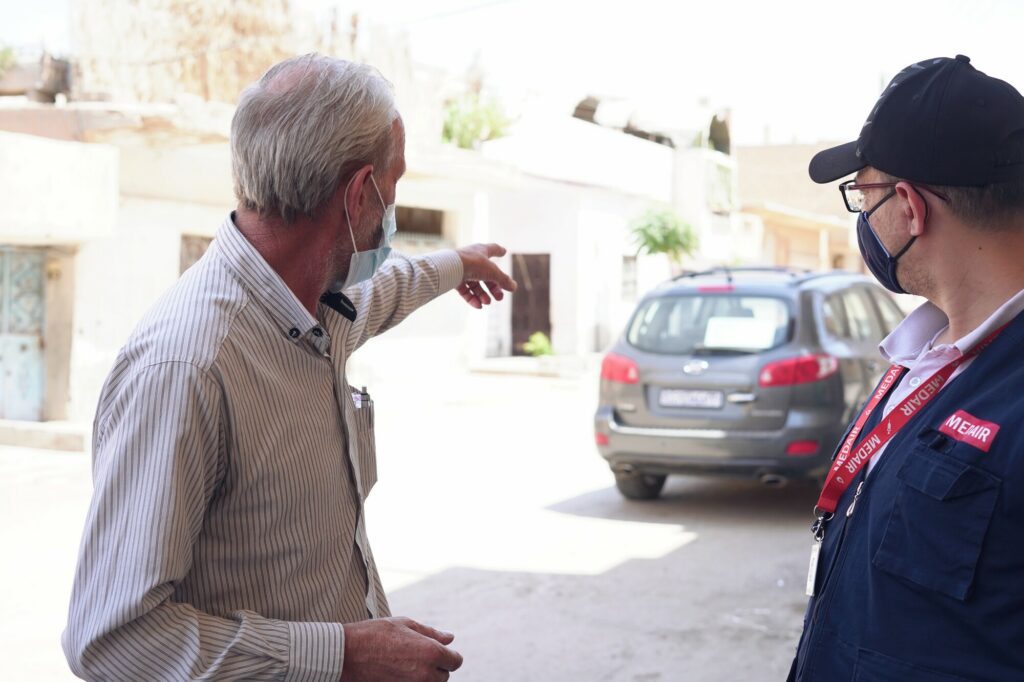 Hasan pointing to the starting point of Harabesh sewage project

Medair repaired a sewage system in Harabesh, Deir-ez-Zor. This area contains host families and internally displaced people returnees. The system was worn out because of many years of overuse.

Hasan has lived with his family in Harabesh neighborhood in Deir-ez-Zor for about 40 years, and did not leave during the crisis.

“This street was not touched since the 80s, due to many reasons. Dirty sewage water used to leak inside our houses, run down our streets and reach other neighborhoods.” Hasan told us.

“About 400 families living in this neighborhood, and during the siege on Deir-ez-Zor the situation was especially catastrophic. At the time, sewage water was everywhere causing a lot of diseases, but it was a time when we could barely afford food, so it was not our priority to find medication or a solution at all.” Hasan added.

Hasan is the “Mukhtar” of Harabesh; the person responsible for all matters in the neighborhood and the families there.

“Before being a Mukhtar, I am also a sanitation worker, so I have enough experience to tell you that this was the first time for me to see a project being implemented with such proficiency. From the speed the project was executed in, to the attention to details and finishing, I can say that this project had an enormous impact on our lives here.” Hasan said. 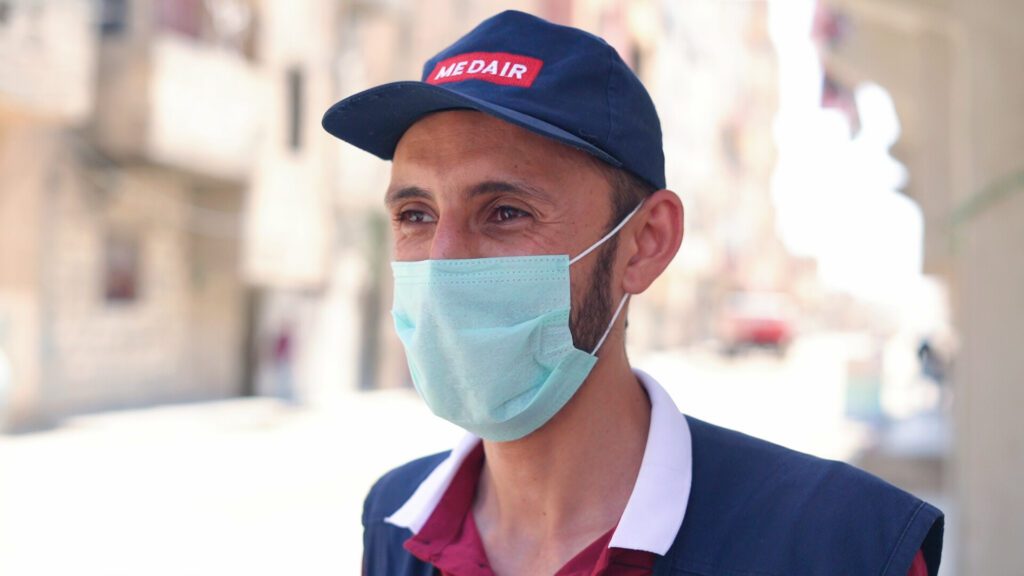 Eng. Mohammad is one of our site engineers for the sewage system projects in Deir-ez-Zor. He talked about his work.

“There is one time where we were replacing a sewage pipeline in Deir-ez-Zor. At first the project included half a road, but then when we started and saw how bad the situation was, we decided to extend the project to include the whole road.”

“At the time, we were also looking through the branches for the pipeline, and I can remember how shocked we were because of what we’ve seen; sewage water was under the buildings, and this means the threat was always there for any house to collapse at the residents at any moment.” Mohammad told us. 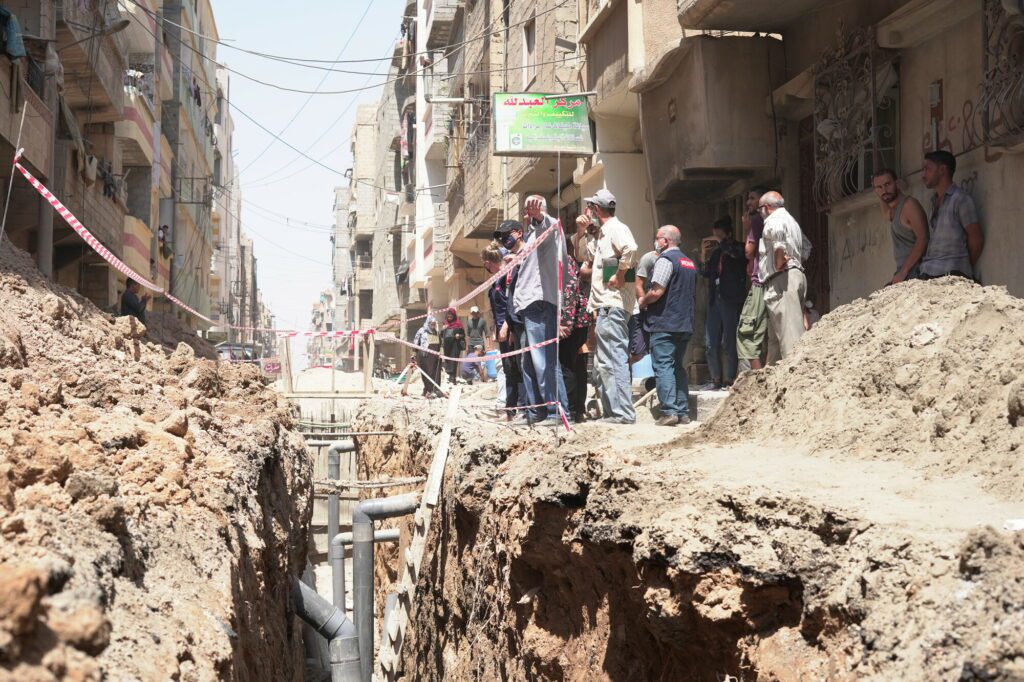 The health and WASH teams at Medair joined efforts working together in nine Syrian governorates, providing health and hygiene services to vulnerable families

In Syria, Medair’s work is made possible by the European Commission’s Civil Protection and Humanitarian Aid Operations, Swiss Development Cooperation (SDC), Swiss Solidarity, SlovakAid and generous private donors like you. 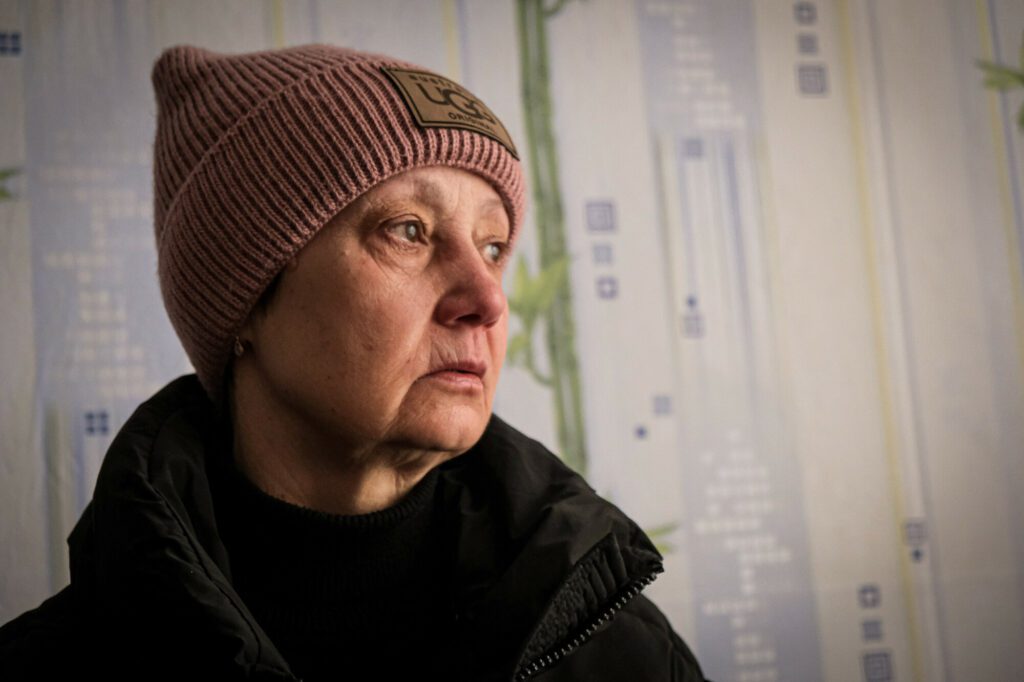 When the conflict started in Ukraine, millions of people were forced to flee their home and seek a shelter. It was such a difficult decision for everyone to leave their home town, but the desire to stay alive was stronger. Many people left everything that they have... 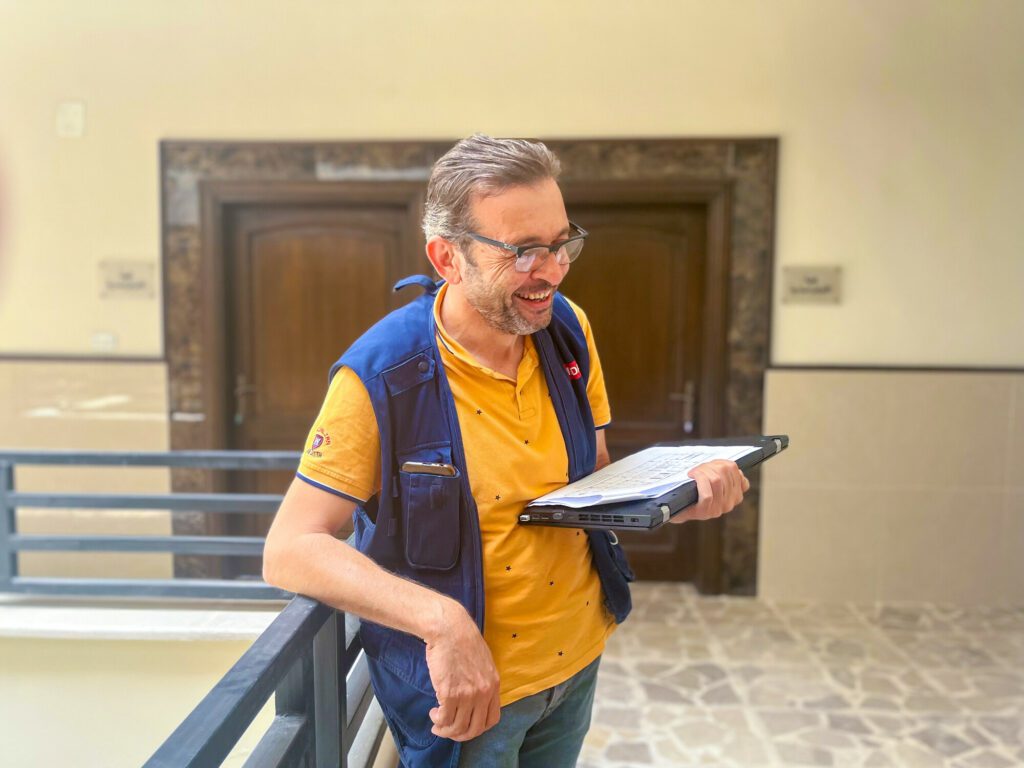 Humanitarian workers face challenging situations in their work and often have heart-warming stories to share. we talked with Ammar, one of our infrastructure and water, sanitation, and hygiene officers with Medair in Syria. Ammar shared a story from his experience... 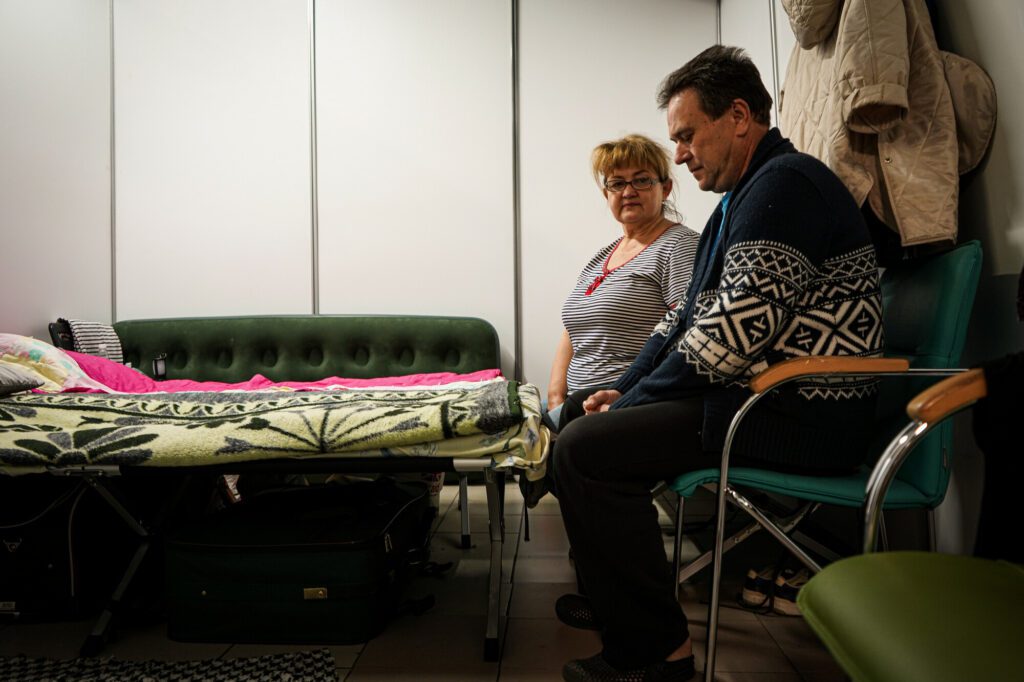 Due to the conflict in Ukraine, millions of people fled their homes. A growing number of people are left without a home, seeking refuge in collective reception centres in Poland before transiting to other destinations. For some families moving forward has been a... 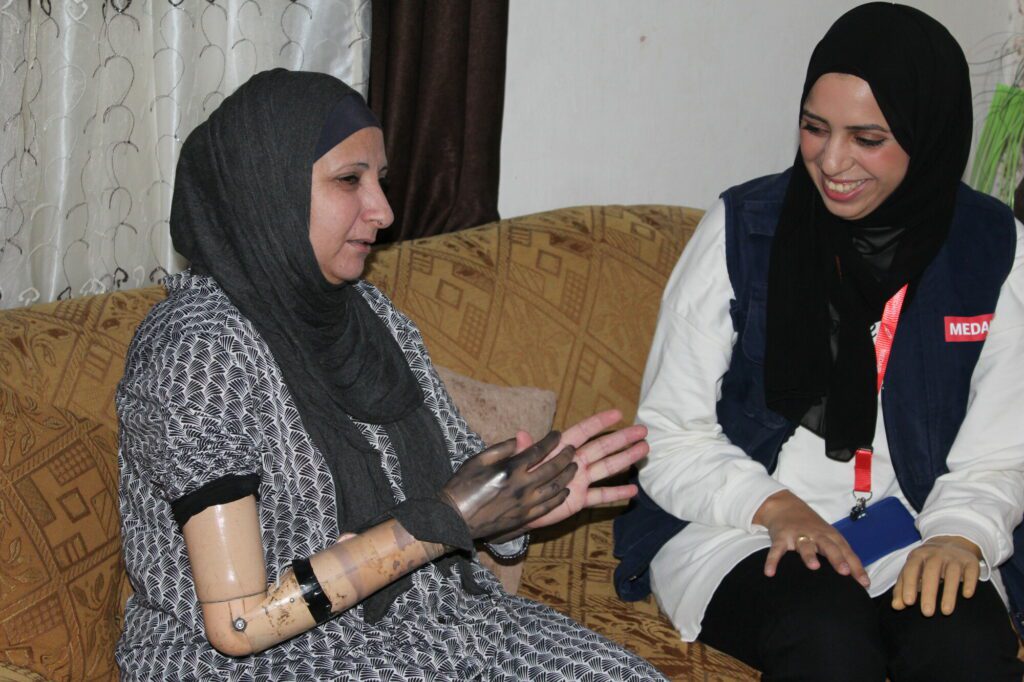 Medair focuses on the most vulnerable, and in Jordan, this includes households that are female headed and with family members with disability. On a warm November morning, Medair’s Social Protection team conducted a special visit to Fawziyh’s home. Fawziyh received...