There are fewer places more remote than the villages tucked into the sweeping mountains which frame Afghanistan’s Central Highlands.

There are fewer places more remote than the villages tucked into the sweeping mountains which frame Afghanistan’s Central Highlands.

To reach these communities, Medair’s team frequently goes far beyond the extra mile; across treacherous terrain, over high and narrow mountain passes, through deep river valleys, and often on foot when the road ends. Yet in the winter months, heavy snow makes the mountain passes inaccessible, cutting off these communities from the outside world for months at a time. 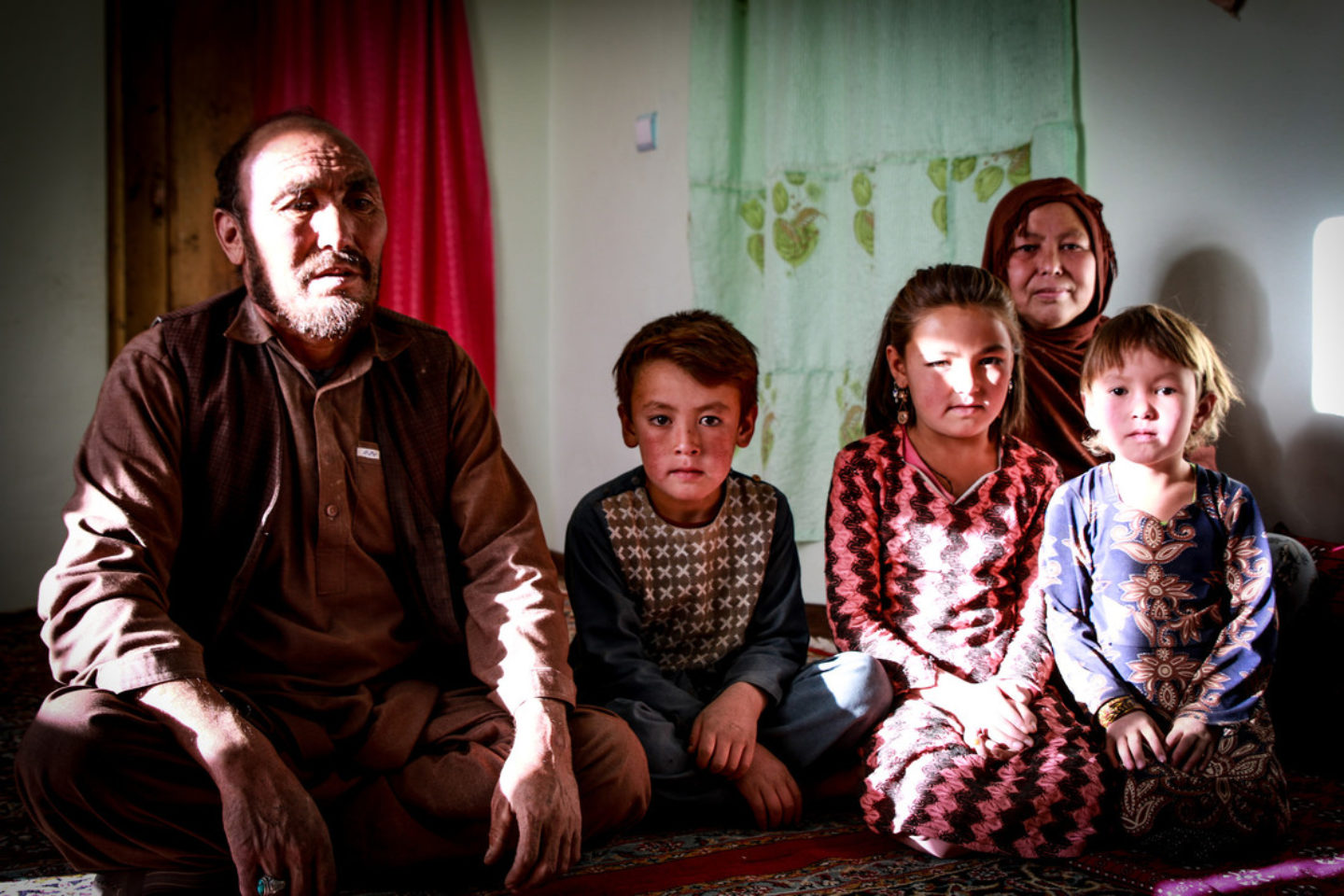 Families are left to rely on whatever they have been able to grow or gather over the summer months, hoping that the food lasts until the weather warms again. It rarely does. It is in these communities that Medair is working with women like Rahima*, a behaviour change and kitchen garden promoter, to ensure families have the skills and knowledge to flourish in every season. 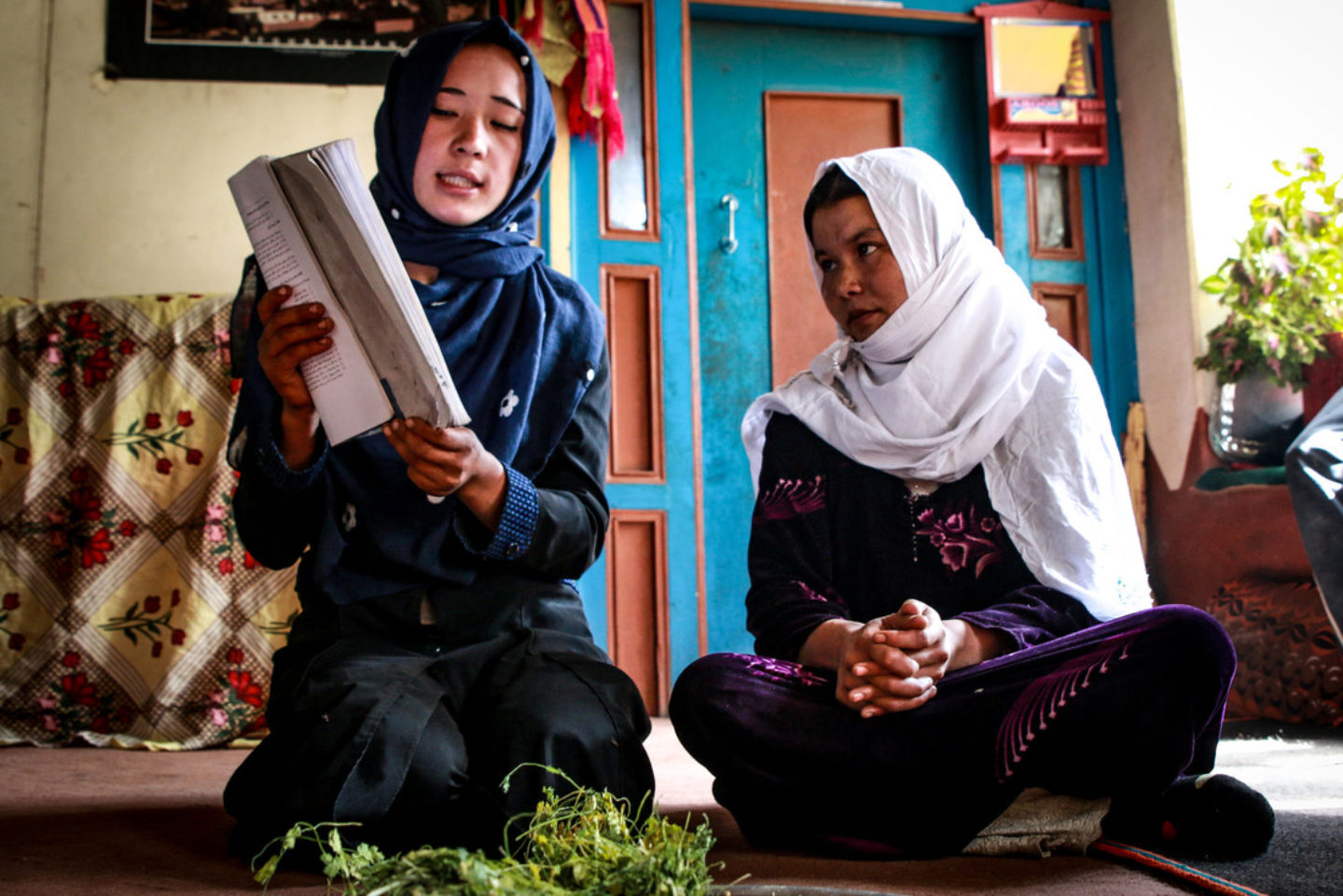 Rahima trains other women not only how to build and maintain a kitchen garden in their own homes, but also the importance of consuming nutritious food. “I’m training from house to house,” says Rahima. “This is quite difficult sometimes as some of the villages are very far from my house. But I see the impact it has, so it is good.” 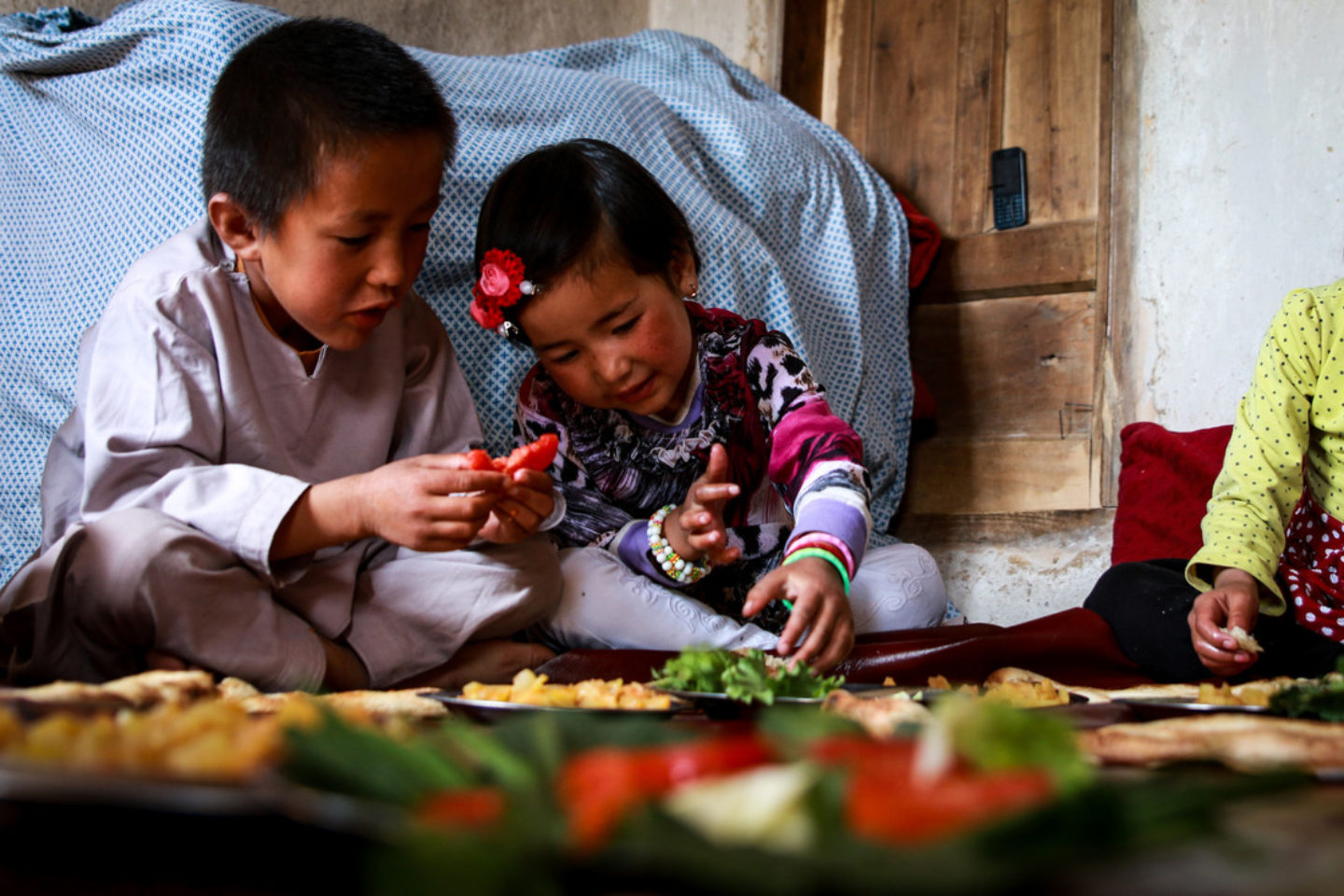 “This was the first year that we had that many vegetables available. This year we did not have to buy tomatoes, squash, lettuce, cabbage, and other things. This now came from our own kitchen garden. Before, we only had one kind of food. But now we have food diversity,” says Kamela*, a participant of the kitchen garden training programme. “Before, our children and other family members became ill. But now, through the variety of the vegetables, our family keeps strong and healthy; they are not so weak and ill anymore.” 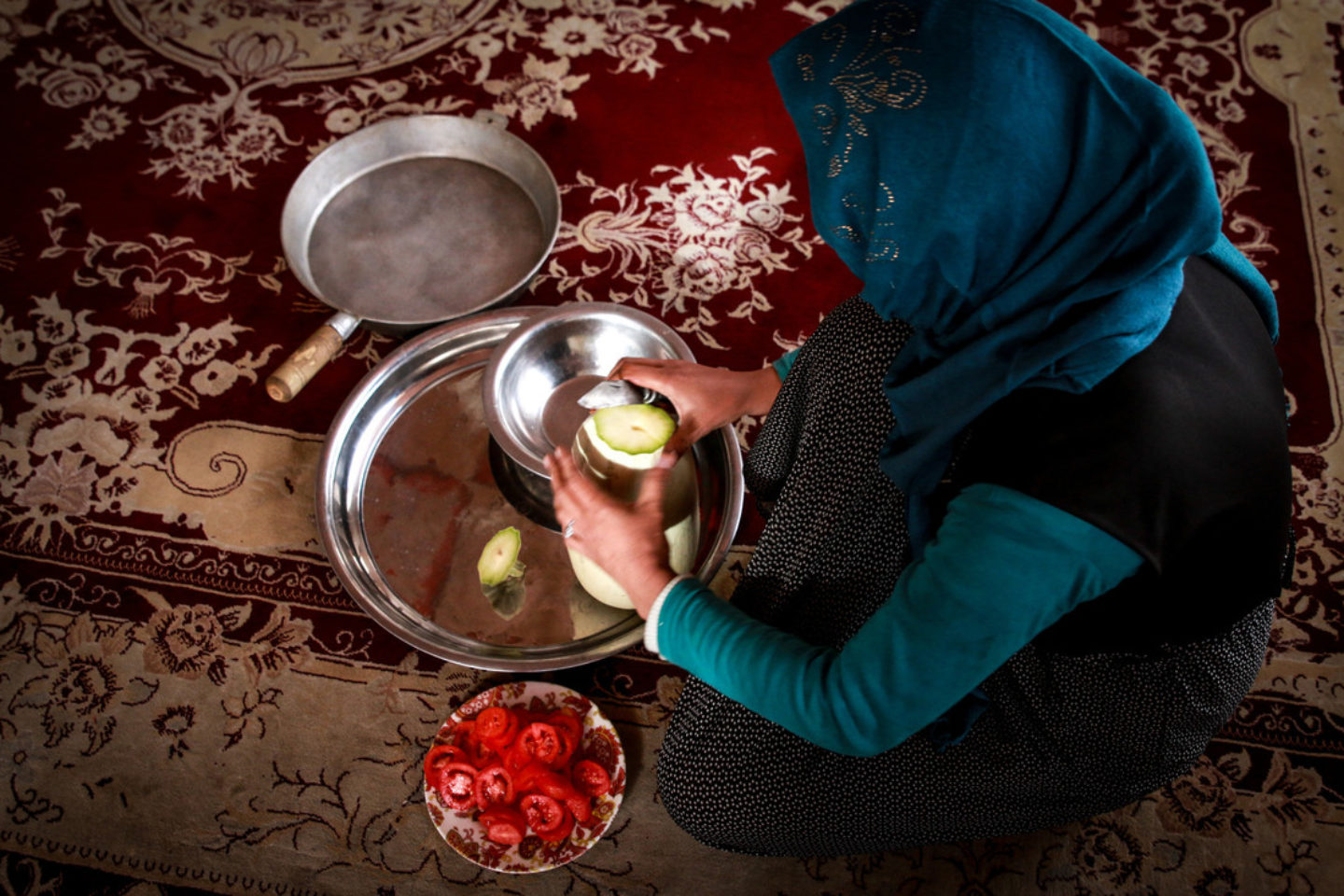 For women like Parwana*, snowy winter months make markets inaccessible and vegetables are hard to come by. “In the winter we used to only eat bread and drink tea, we had no variety as that was the only thing we had,” she says. 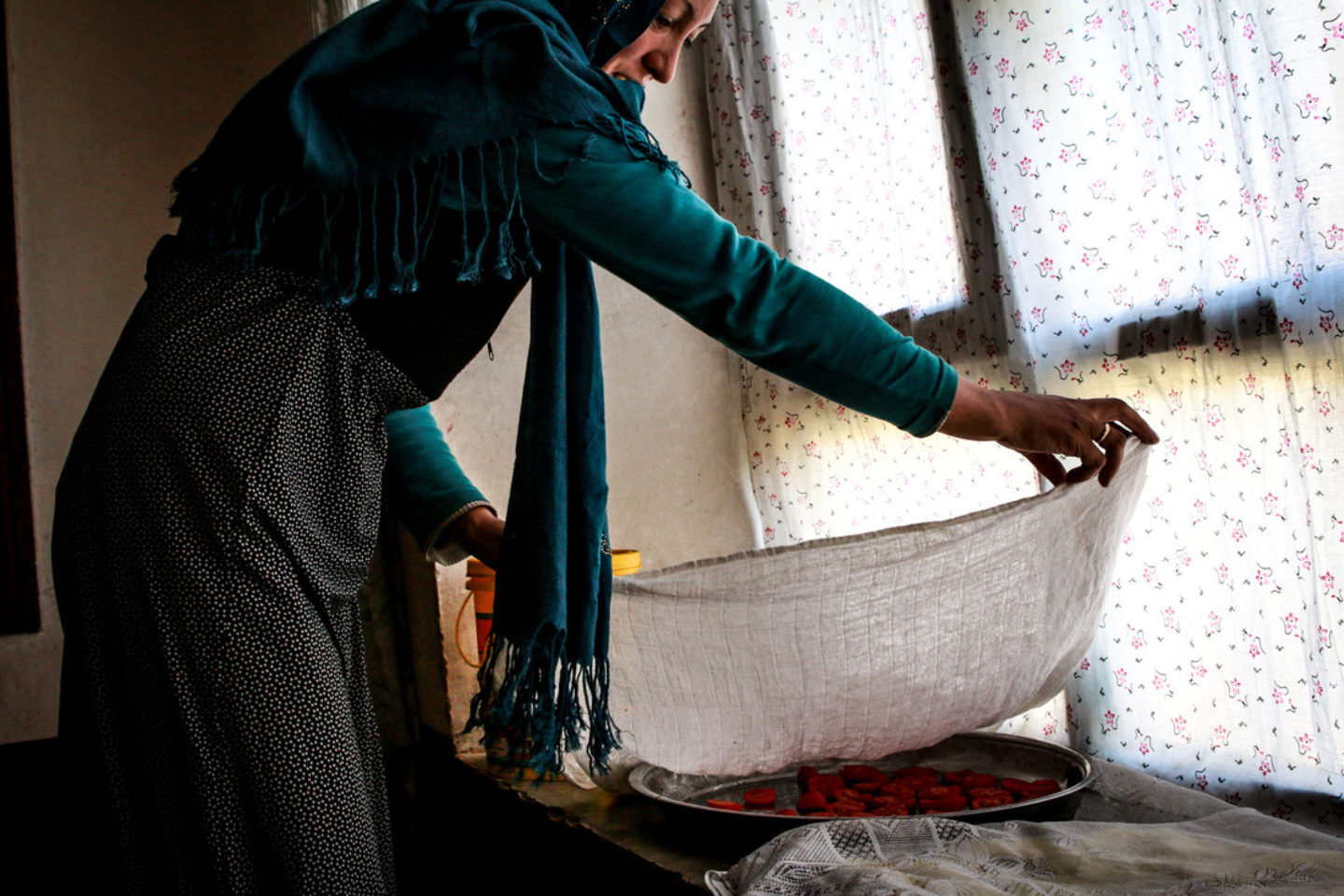 Through Rahima’s training, Parwana was not only able to grow her own vegetables, but she learnt techniques for drying them so they could be consumed during winter.  “That is very good for their health,” remarks Omar*, one of Medair’s Project Managers in the Central Highlands. 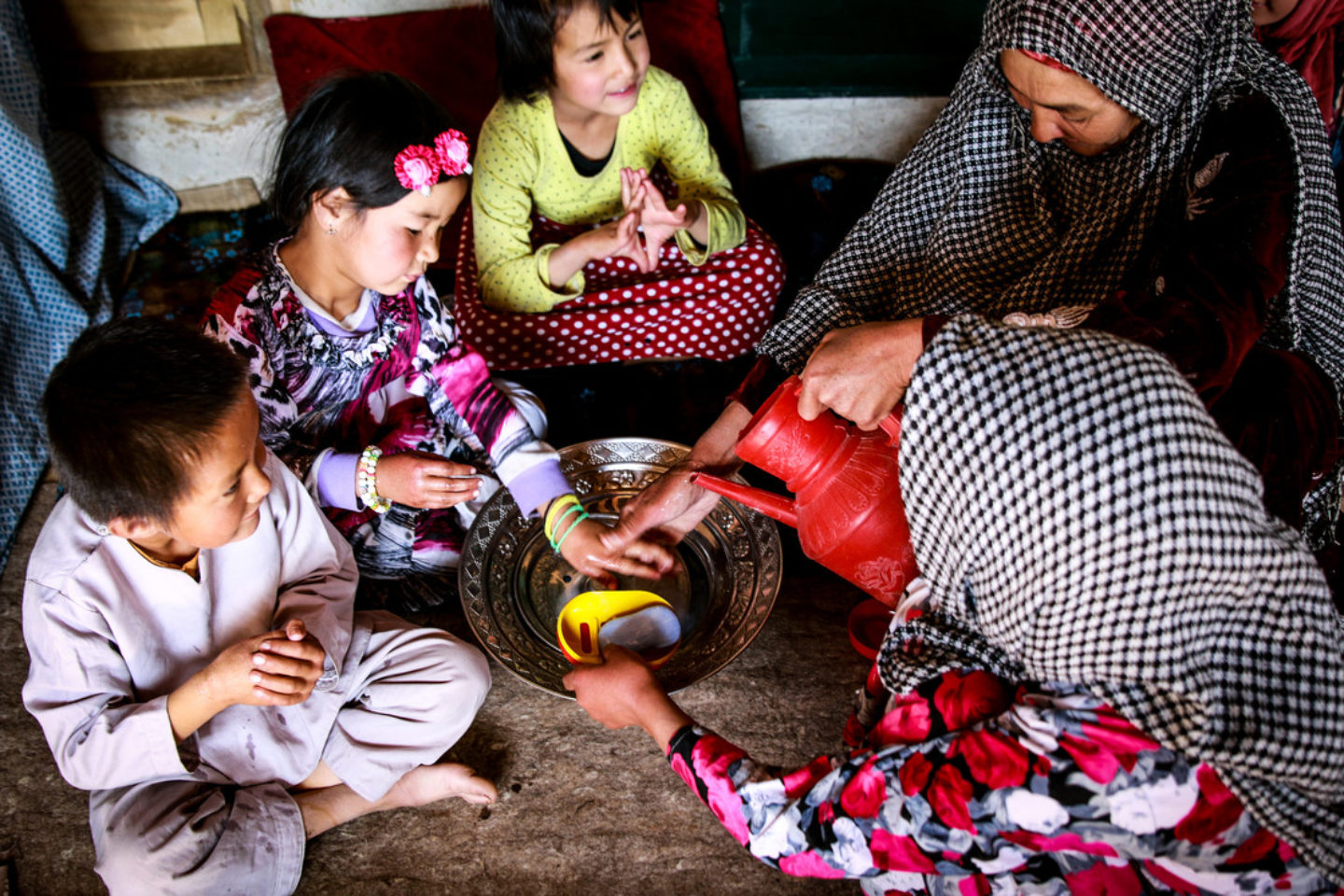 “I like to teach the topic of hygiene the most, because a lot of people don’t know about it. I become very, very happy when I see that people change their behaviours and start living a healthier life,” says Rahima. “People did not wash their hands after going to the toilet and before cooking. They were often ill and did not know why they were becoming ill.” 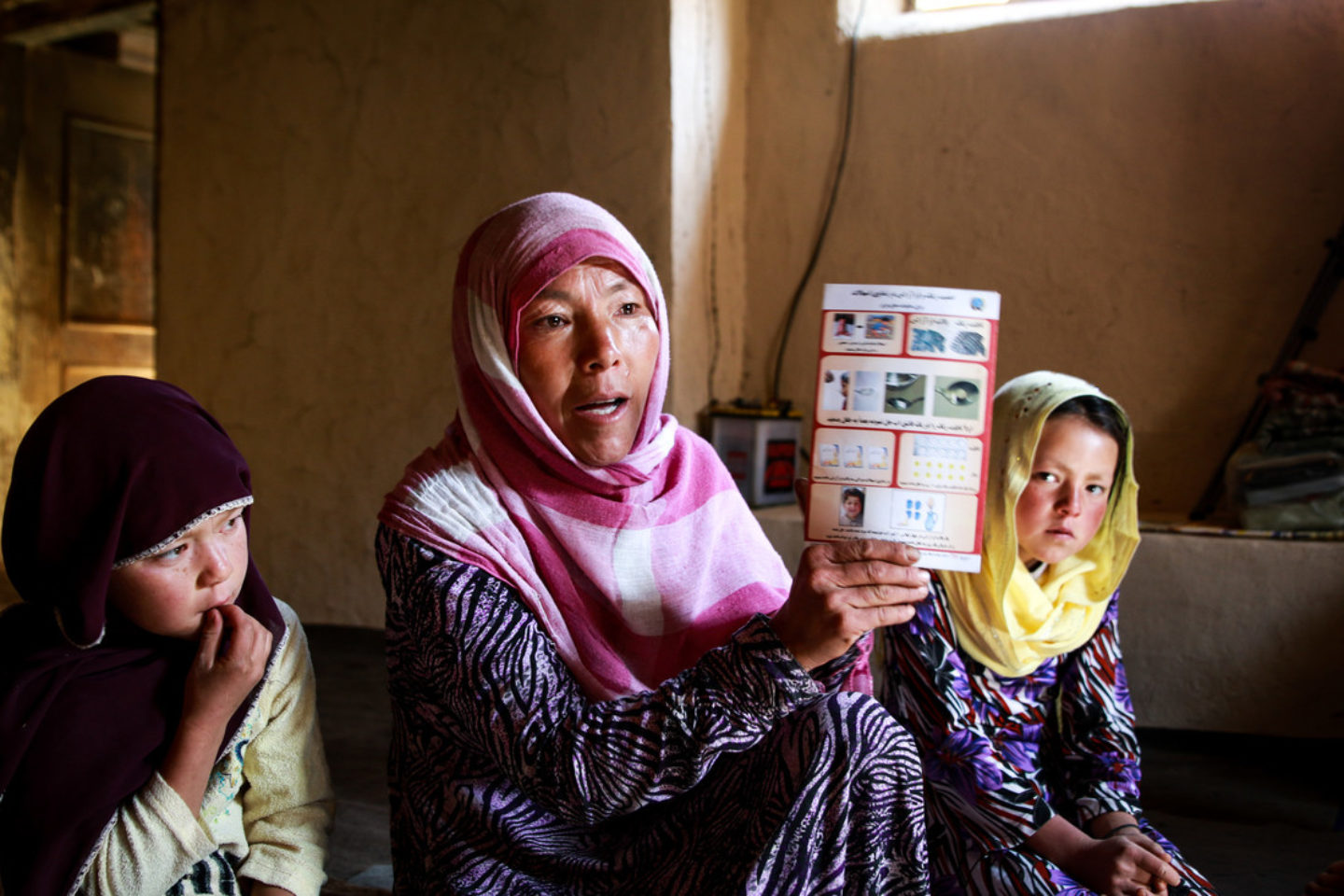 “The water we were using was not always safe. We were using dirty water for drinking and cooking, everything,” says Zahara*, who received training on hygienic practices around the home. “We learned methods for cleaning water to make sure it’s safer to drink. For example we are now boiling cooking and drinking water before we use it. The diseases decreased when we started doing that; my children did not get ill as often.”

Medair’s health promoters, like Rahima, continue to work across villages in the Central Highlands, training and empowering women with skills and knowledge. “It’s a very good thing that the women have learned, because even if the men do not help them, they know how to do it themselves from beginning to end,” says Omar. 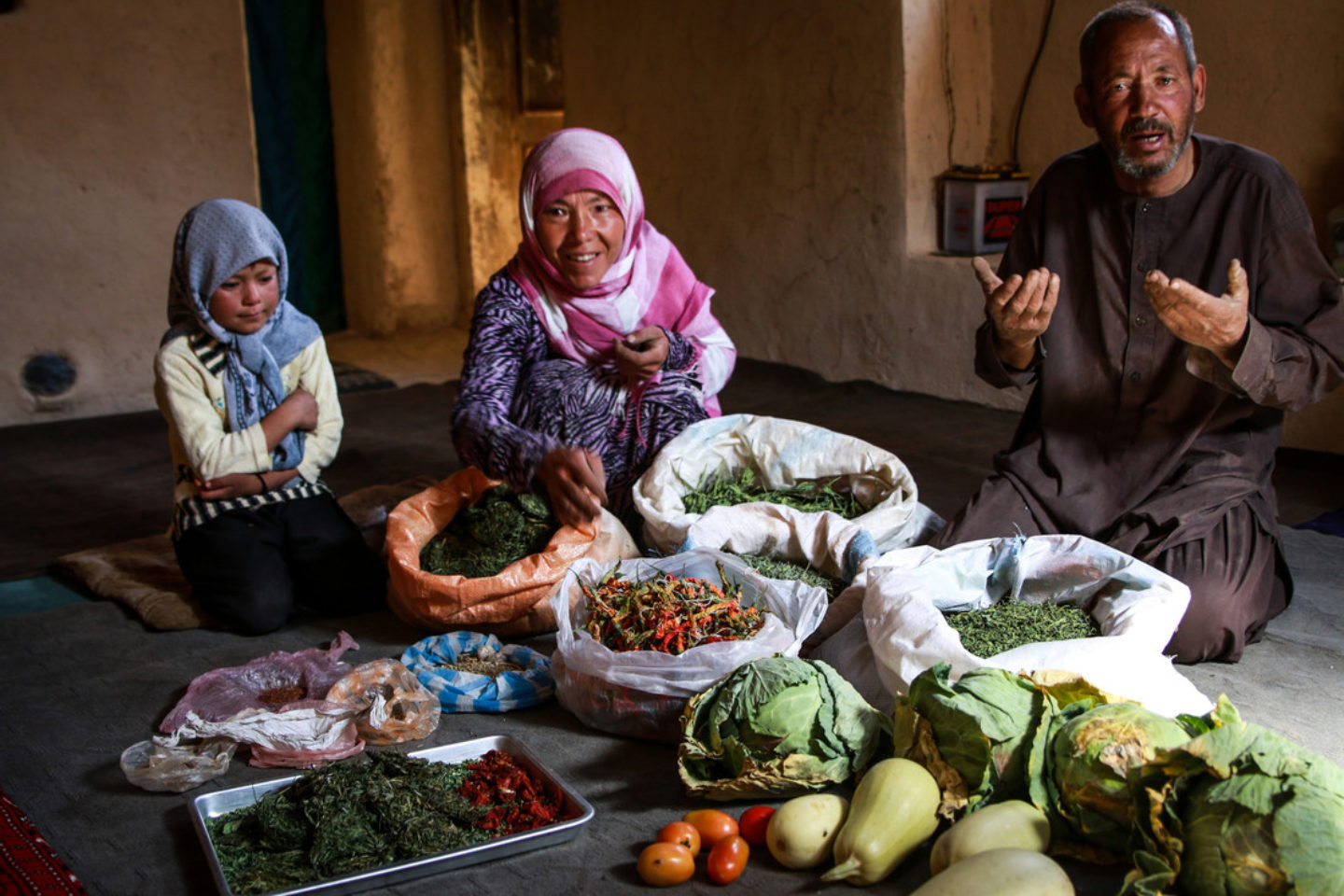 “Before, people used to laugh that women had started working on the land, and I was not used to holding a shovel,” laughs Delara*. “But now they find it very interesting and it is becoming more normal, as everyone in our community is doing it. The women in the community are now very proud that they can do this, and that makes them very happy.”

Program undertaken with the financial support of the Government of Canada provided through Global Affairs Canada, Mennonite Central Committee and other generous private donors.