A State of Mind

Mental health is a crucial part of our existence as human beings and very important at every stage of our lives, from childhood and adolescence through adulthood. It’s a reflection of who we are as people, and it can trigger how we feel, think and act. It’s a state of mind. In most parts of the world, mental health is not such a controversial topic and widely accepted by populations. However, in Lebanon, for most people, mental health continues to remain culturally taboo. Without good mental health however, there is no way to lead a healthy life. It’s essential because mental health embodies our emotional, psychological, and social well-being.

People living in Lebanon have been experiencing severe stress, trauma, and depression, with no end of the crisis in sight. Constantly adapting to change and continuous negativity has taken a significant toll on the mental health of the population. The psychosocial wellbeing of refugees and Lebanese people is at critical risk. These stressors are impeding the population from leading a normal and healthy life. Across all of Lebanon, mental health issues are increasing, particularly among the affected population. According to the Human Rights Watch, the number of those living below the poverty line has doubled and tripled for those already living in extreme poverty in the past year. Almost 80 percent of Lebanon’s population now lives under the poverty line, with 36 percent in extreme poverty – up from 8 percent in 2019 (Human Rights Watch, 2022). This is resulting in people’s inability to financially afford food, rent, medicines and other basic needs and services. It’s leading to distraught individuals who are unable to properly care for family members and for oneself, weakening of household relationships and increased reports of self-harm and suicide attempts. 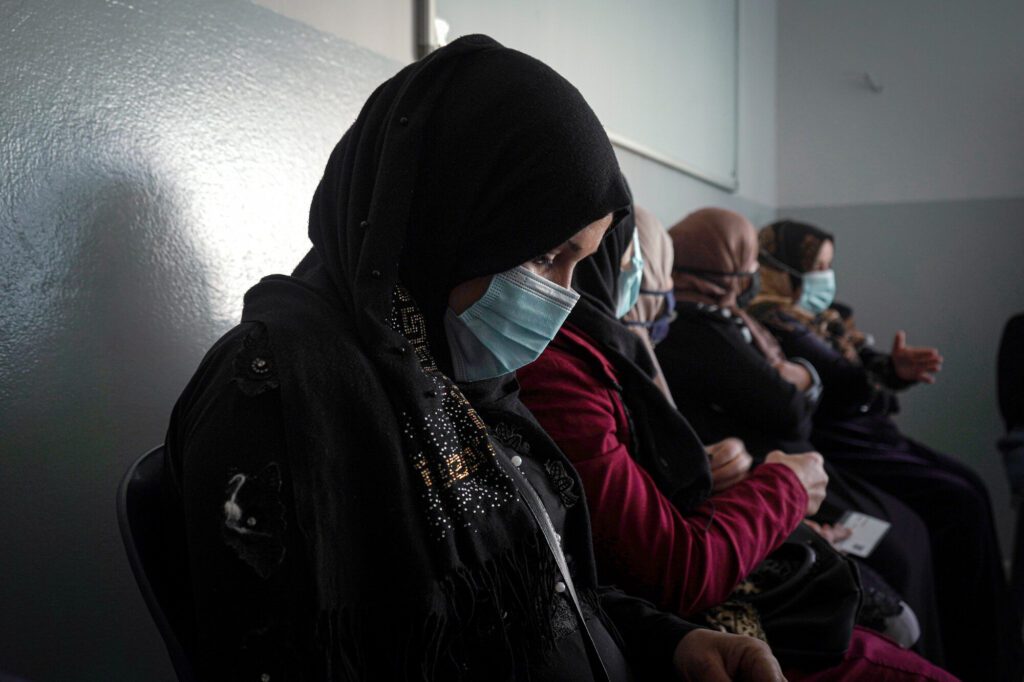 Narmine, 27-year-old, Syrian community holding her down and deep in thought at the Social Development Centre in Qab Elias, The Bekaa Valley on the 14th of April 2022. ©Medair/Abdul Dennaoui

“Leaving our country and everything we’ve ever known behind; I never had the luxury of entertaining the thought of hope. I never learned to deal with the anger and all the mixed emotions I bottle on the inside. I am a boiling pot, waiting to explode. Every day, I wake up with a chip on my shoulder. We are not living; we simply wake up and fight for our survival” says Narmine, 27-year-old, Syrian community member and participant at the peer support group held at the Medair supported Qab Elias Social Development Centre in the Bekaa Valley. Narmine and her family fled Syria in 2015 in search of safety. She’s been attending the peer support groups for some weeks now and tells us about some of the positive affects this has had on her mental health and attitude in general. “More and more throughout the sessions, I am learning to compose myself when I am feeling angry and controlling my emotions. I am learning new ways to channel my anger and it makes me feel good.” Peer support groups are held for adults, adolescents, and children, with curriculum tailored for their differing needs. During the peer support groups topics included elements such as emotions, stress, and processing thought. The direct impact on the beneficiaries is to improve general psychological wellbeing by tackling the impact of COVID-19 on every day mental health as well as the high levels of stress caused by the socio-economic situation. Beneficiaries are given space to express themselves and share their experiences.

Over the last two years, Medair with financial support from the EU Humanitarian Aid (ECHO) has continued assisting vulnerable populations with mental health services and psychosocial support to meet the evolving mental health needs of the communities it serves. 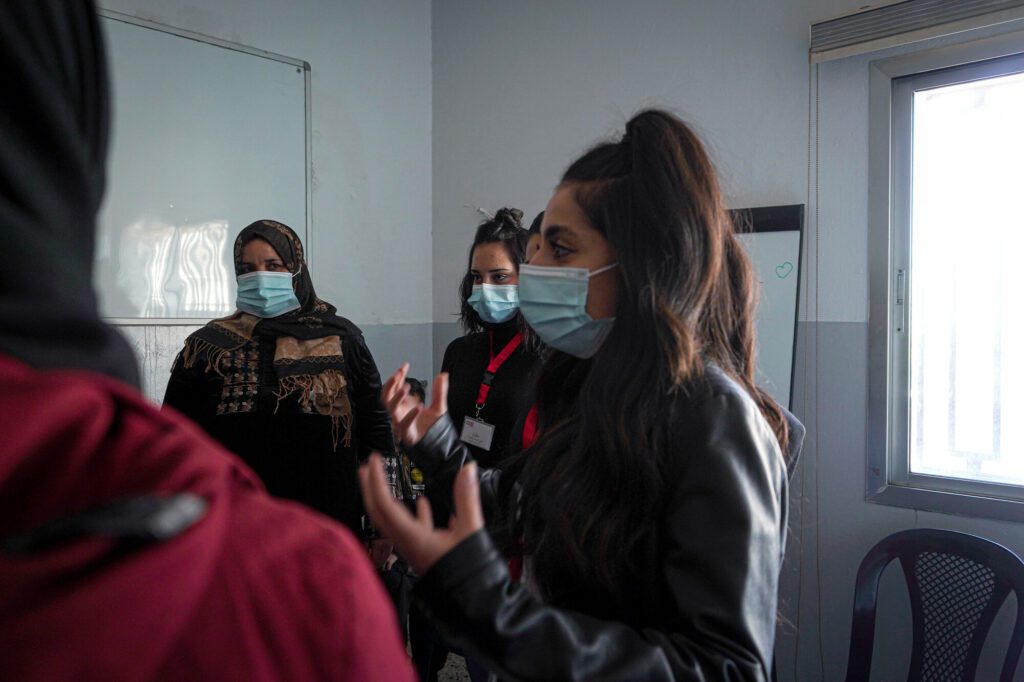 Khouloud, Medair’s Psychosocial Support officer voices her first impression on one of the participants during the exercise at the Qab Elias, The Bekaa Valley on the 14th of April 2022. ©Medair/ Abdul Dennaoui

Medair services in The Bekaa Valley, Lebanon, are funded by Global Affairs Canada in partnership with Tearfund Canada, the Swiss Agency for Development and Cooperation (SDC) of the Federal Department of Foreign Affairs (FDFA) and financial support of the European Union.