“We were at home and the village was being
bombed. There were 10 of us and they all fled.
We stayed a short while longer but as the bombing continued, we fled too” said Sinu and his wife, Nijot, who arrived in Iraq early this Thursday morning. “Thankfully we’re safe, but we don’t know about the others.
Maybe they’re alive, maybe not.” 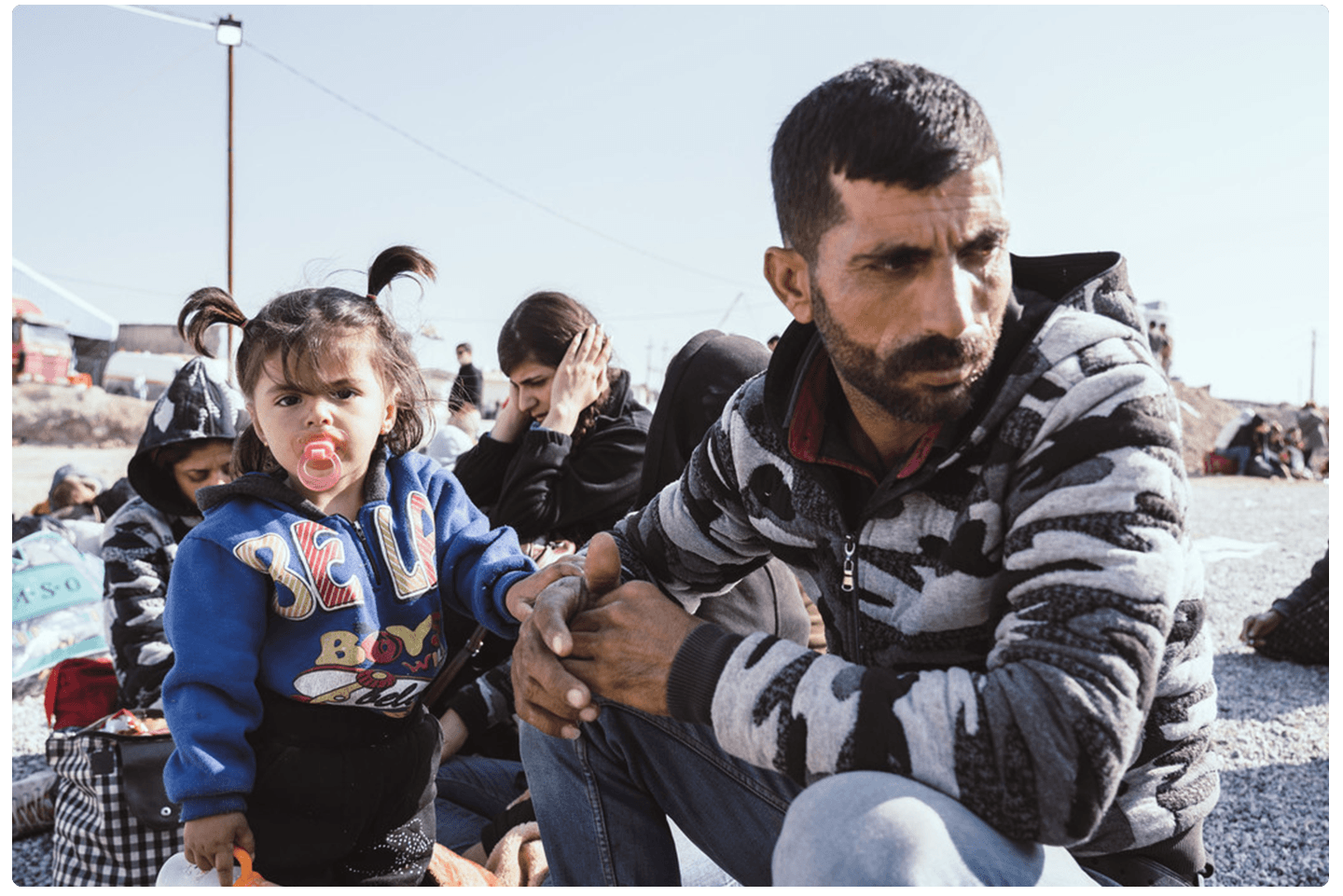 Please come alongside us to help Syrian refugees in urgent need today. 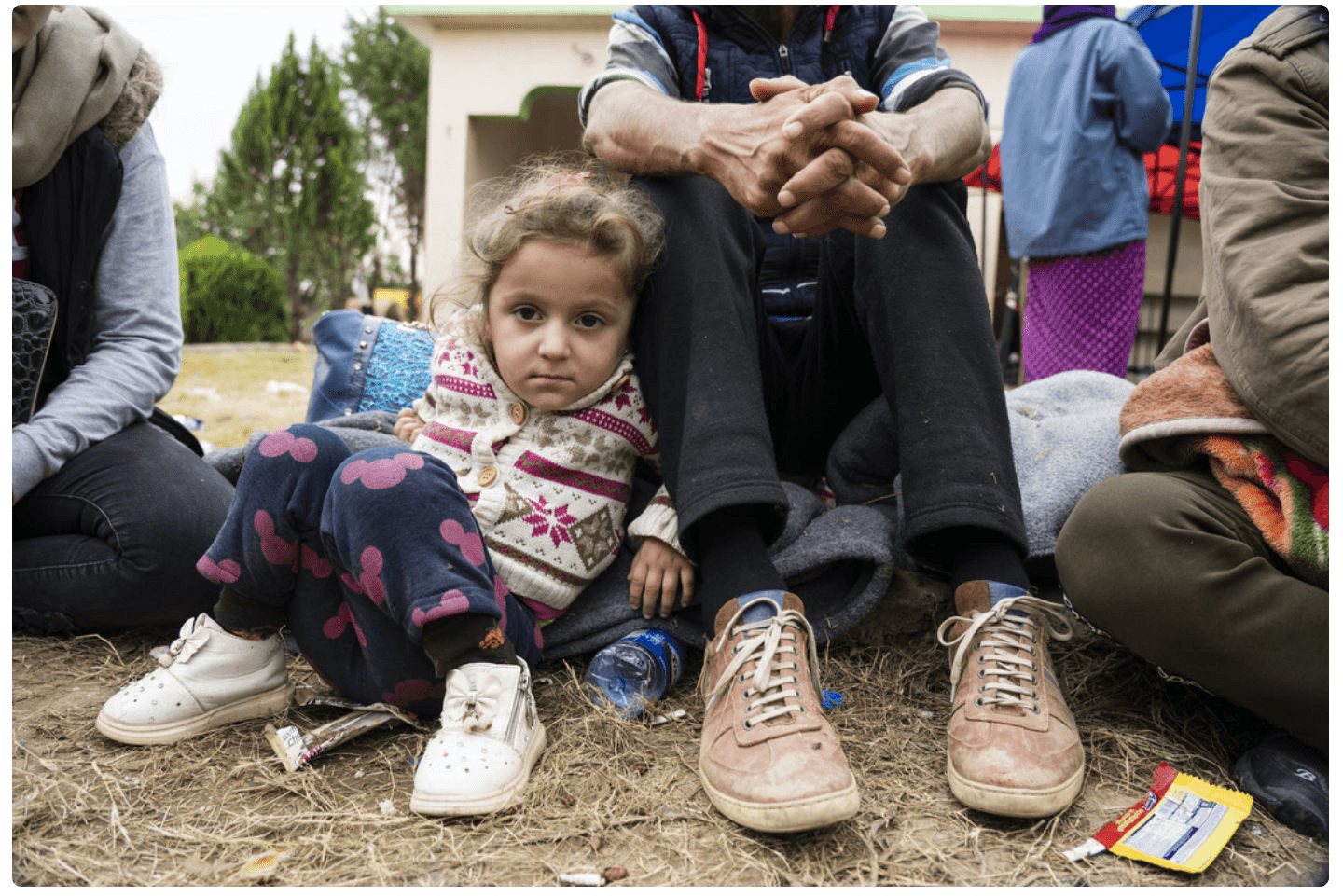 GIVE NOW
HOW YOU CAN HELP
Coronavirus Appeal FIND OUT MORE
We use cookies to understand how you use our site and to improve your experience. To learn more, click here.
By continuing to use our site, you accept our use of cookies, revised Privacy Policy and Terms of Use.I ACCEPT